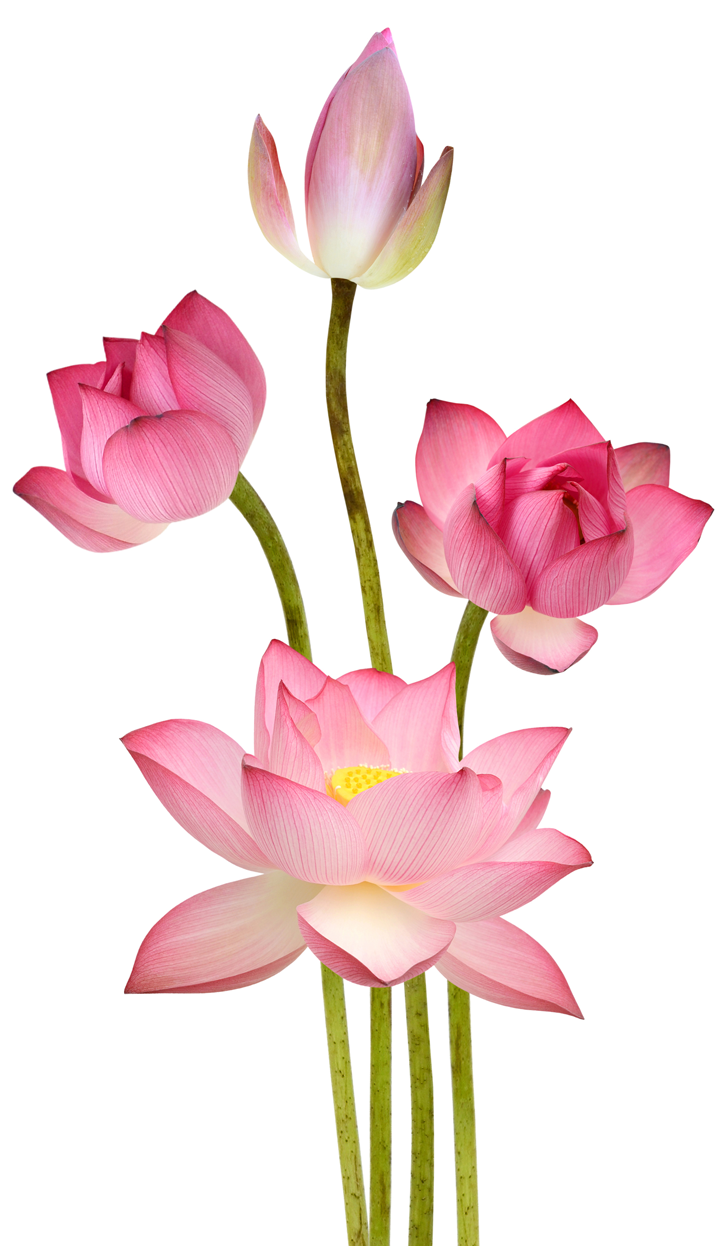 Clientele’s unique formulas contain a special ingredient you won’t find in any other skincare line... the extract of the Sacred Lotus Seed. Clientele has been awarded a United States Patent for Lotus Seed Anti-Aging Technology.

Why is it so Important?
Thousands of years ago, in ancient  Egypt, Cleopatra and Pharoahs, like King Tut, knew the powers of the mystical Sacred Lotus. In India and China, Buddhist Monks cherished the Lotus. They cultivated Lotus blossoms in the rivers and believed they held the secret of life.
They knew there was something about the Lotus that was unlike any other flower.